The Idol: The Weekend’s Latest Project: Know Everything About It 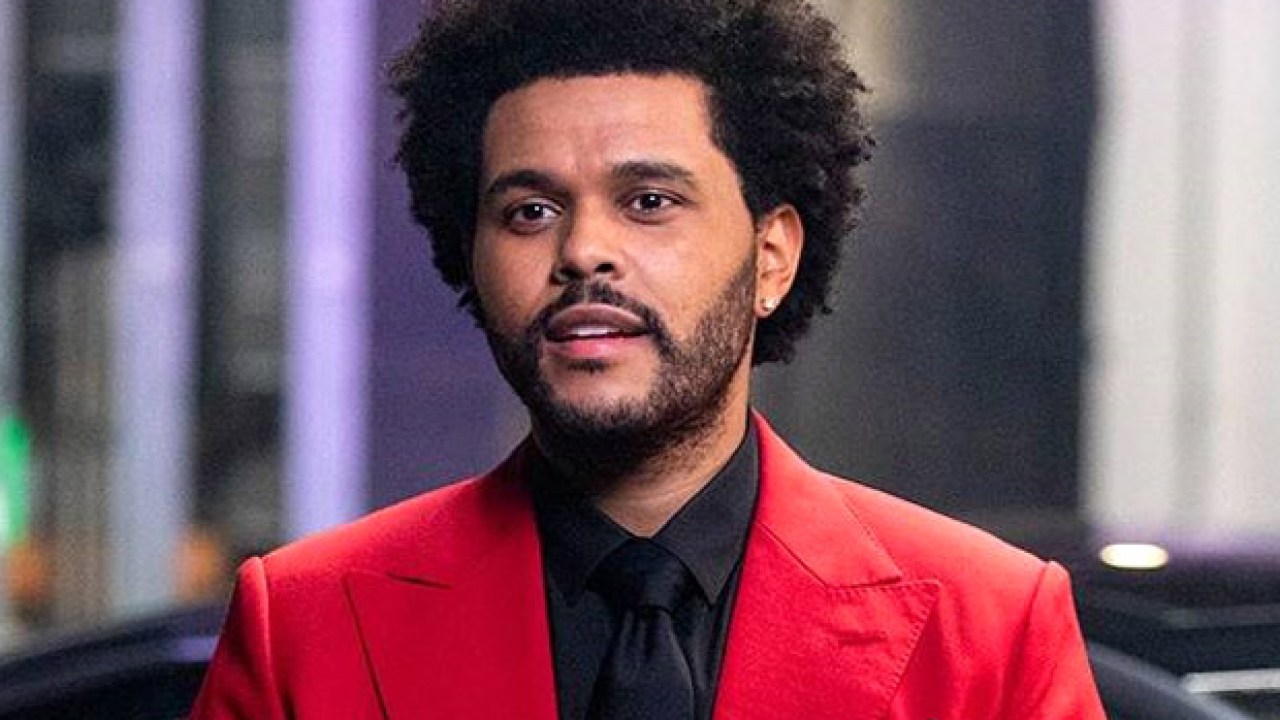 The Weeknd has released the newest series of the idol, the first one since his critically acclaimed album Starboy. The new series is a continuation of the story that was left unfinished from the last album and featured some familiar faces in addition to newcomers.

Fans are excited about the return to form for Abel Makkonen Tesfaye, better known as The Weeknd. His latest album was met with critical acclaim and high praise by fans who loved him before becoming mainstream famous for producing hits like “Star Boy” with Daft Punk and Beyonce’s “Crazy in Love.”

The idol sees the Weeknd’s producer Illangelo for the first time since the release of his 2013 album Kiss Land. The series also presents a new collaborator in director Grant Singer, who is said to be working on the music video. The renowned Italian Director directed Starboy Nabil Elderkin and fans eagerly await the music video that features the Canadian superstar and the late US rapper Rick James.

Nabil Elderkin has previously worked with The Weeknd on several videos, including his most recent hit “In The Night,” which features French Montana, Belly & Daft Punk, and fellow Toronto artists Drake in the song’s opening sequence.

The series follows the Weeknd, also known as the “Starboy” in his hometown of Toronto, living the high life following the success of last year’s album Starboy. It is said that this next project will have a similar sound to the previous release with an edgier tone. first time since the release of the Canadian star’s debut, Trilogy.

The idol follows the rise to fame of Abel Tesfaye who goes from being an unknown musician to becoming one of the most celebrated artists in history by using social media platforms like Twitter and the blogosphere.

The Weeknd’s latest album is out, and the anticipation for the record has been building up ever since the release of his last album Starboy this year. The Canadian singer-songwriter recently announced that he would drop an upcoming project called “The Idol” the week before the new year.

The album is set to explore the artist’s personal struggles who has been heavily criticized for his experimental sound on “Starboy.” Tawfeek, the main character in this story, also known as the Weekend idol, lives the life of the typical unproductive and absent father who is more focused on his own fame, money, and the women he can have.

He has also been neglecting the needs of his family in the process. At the same time, Najwa’s patience runs out as she tries to provide for her children by any means necessary, even if it leads to a risky but lucrative venture.

What’s “the idol” is about?

This new record will serve the Weeknd’s third studio album since his debut in 2011, and it is the first project he has released independently. The “Starboy” hitmaker, who was known for collaborations with other big names, including Selena Gomez and Bella Hadid, announced the upcoming release on social media this past Saturday after posting a photo of the album’s cover art.

Hiba Abdel Hamid: the love interest of the protagonist and the singer’s ex-girlfriend. She is a doctor whose husband died in the First World War, leaving her widowed with two children to provide for.

Najwa: the mother who has been struggling to support their family since the death of her husband, while the protagonist, the father of her children, is doing nothing to help.

Wael Kfoury: the ex-husband who abandoned his family and left them without any financial support whatsoever.

Hala Fadel: the singer’s paternal aunt looking after the narrator for most of their life because the mother’s depression worsened following the father’s death.

Jean: the mother who has been struggling to support their family since the death of her husband, while the protagonist, the father of her children, is doing nothing to help.

Najwa: the mother who has been struggling to support their family since the death of her husband, while the protagonist, the father of her children, is doing nothing to help.

Munir the Idol’s director and producer.