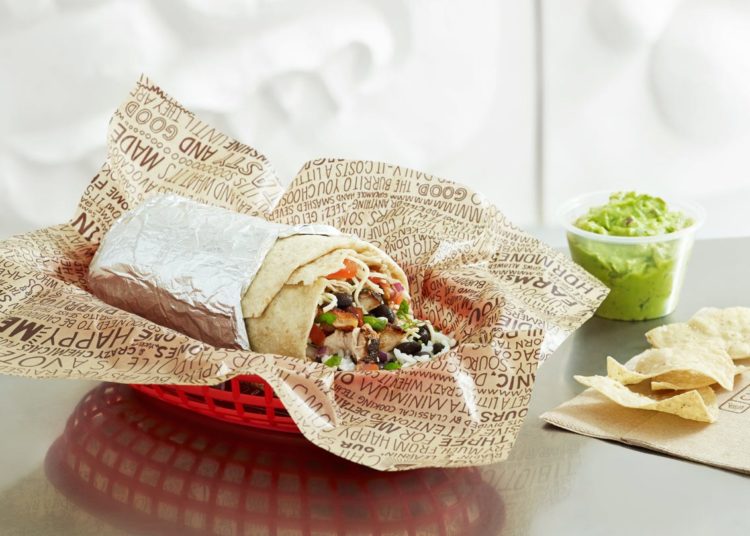 For lots of people, burritos represent the best of what Chipotle has to offer. Sure, there are plenty of other options. You’ve got other Mexican fare here, like tacos, quesadillas, and even salads. But there’s just something about a nice burrito that gets lots of folks going. It also doesn’t hurt that you can get a burrito for around $7.50.

But which burrito is best? Obviously, that’s not a question for which there’s one definitive answer. It depends on one’s personal tastes and preferences.

Heck, a nutritionist might even complain that there’s no such thing as a good burrito, as it’s all a matter which is worst for you instead. Health experts cringe at the just the tortilla, which by itself already comes with 690mg of sodium. That’s already a little bit less than half of what’s supposed to be healthy for you (which is optimally 1,500mg of sodium per day). Add the fillings, and you have a problem.

We aren’t really here to judge the nutritional value of these burritos, however. We’re all about the taste and the experience, and from what we’ve tried, these are the burritos that you should try first:

Clever Ways for Eating Healthy on a Budget

Things You Must Consider to Get the Best Crepe Maker

What To Know About Espresso Beans And The Benefits Of Espresso

Never mind being the best of all the burritos. Quite a few people say that the carnitas burrito is the best darn thing in the entire Chipotle menu.

It all starts with the carnitas meat, which is basically the Mexican pulled pork. It comes from the pork shoulder, and it’s notable for its higher fat content. The amount of fat keeps the meat tender and juicy while cooking.

Then you add all the other ingredients, and you have a veritable feast. If you’re feeling adventurous, you can go with the fully loaded carnitas burrito. That means you also have the roasted chili-corn salsa, romaine lettuce, fajita veggies, guacamole, black beans, white rice, sour cream, and cheese all mixed in.

This will certainly fill you up, with its 1,390 calories. But you can sure finish it yourself, because it’s just that tasty. Cut it in half so it’s not as intimidating, and try to eat it slowly. You’ll get there in the end.

This is another classic option that many enjoy. Some health experts admit that of all the meat choices for a burrito, the chicken is the healthiest protein option. The chicken comes packed with flavor, without going overboard. That allows you to add more stuff to the burrito to really get it going.

Nutritionists will say that if you’re getting a burrito, you may as well stick to the chicken burrito with fajita vegetables and cheese. At least you only get 600 calories. It also only has 25g of fat, which isn’t bad when you consider that the fully loaded carnitas burrito comes with 68g of fat. This chicken burrito also has just 9g of saturated fat, while the fully-loaded carnitas has 23.5g of saturated fat.

But that shouldn’t stop you from enjoying yourself. Add more ingredients, and experiment. Try adding the guacamole, at the very least. This is why you go to Chipotle when it’s your “day off” from your strict diet—you can just go wild.

Plenty of people complain that this can be messy to eat. A Chipotle burrito with lots of fillings is already hard enough to eat neatly, and the steak meat just makes things worse. Some people find it hard to chew.

But these steaks are full of fat, which is what makes steaks so tasty in the first place. The problem with super lean meat is that you don’t get enough flavor that comes with the fat. That’s not a problem with these Chipotle steaks, and that’s why they’re so flavorful.

This is also a “healthy” option, at least when compared to other options. After all, sofritas is actually made from tofu. You also get fresh tomato salsa, fajita vegetables, guacamole, and romaine lettuce. As fast-food ingredients go, this list isn’t all that bad. This came out in 2014, representing a vegetarian-friendly option.

The sofritas itself has fewer calories than any of the real meat options. Its saturated fat content is 4 times less than the carnitas, and only half that of the chicken. It’s nicely seasoned and spiced, and it even comes with a vaguely meaty flavor. That’s why some people mistake the taste as chicken.

If you’re trying this and worried about the taste, don’t be. The sofritas burrito still tastes like a burrito, despite the absence of real meat. Even some non-vegetarians like tofu, and this order comes with only 720 calories.

Okay, let’s admit that burritos aren’t exactly a health food. But that’s not what Chipotle (or the entire fast-food industry, for that matter) is all about. When you visit Chipotle, you’re looking for a great Mexican flavor that fills you up at a reasonable cost. That’s the perfect definition of a burrito, when you think about it! 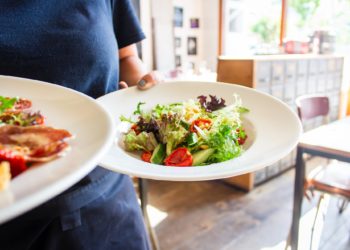 Clever Ways for Eating Healthy on a Budget 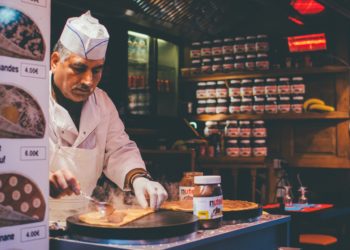 Things You Must Consider to Get the Best Crepe Maker 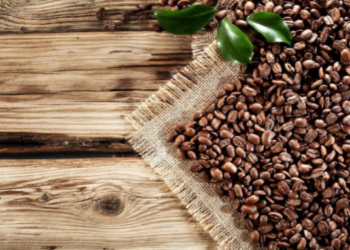 What To Know About Espresso Beans And The Benefits Of Espresso 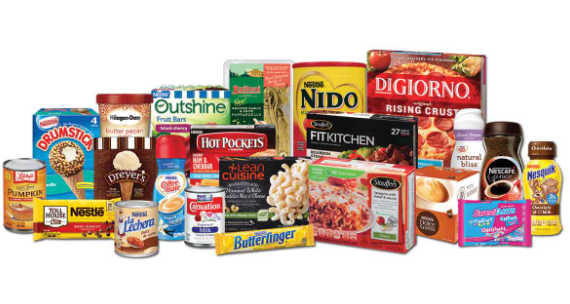 The Impact of Frozen Foods on Society