Working on Film Analysis: What Every Student Should Know 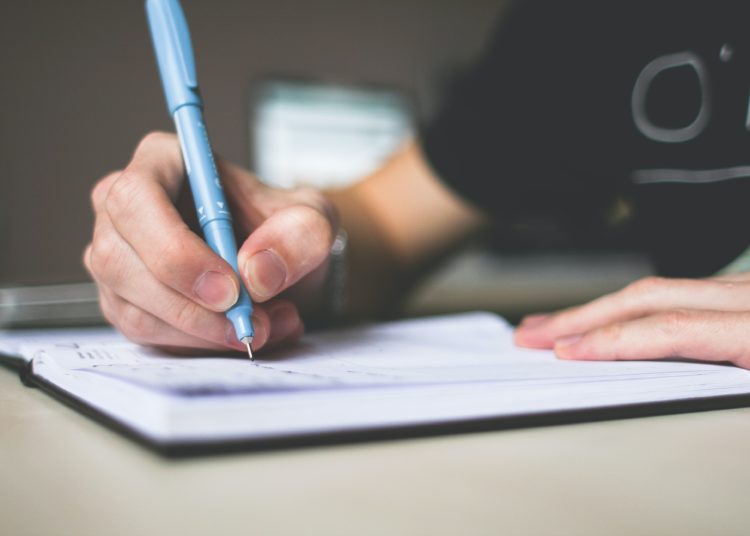 As a movie lover, you probably know how easy it is to find what you want – drama, humor, love adrenaline, or a journey through time. Writing a film analysis is one of the best college assignments for most students. However, lying on the couch and watching your favorite movie on Netflix isn’t similar to writing a review in any way. By reading this article, you are going to learn how to write a film analysis and the common mistakes that you should avoid when writing a film analysis

What is a film analysis?

In general, film analysis is a genre of journalism and art criticism. It is an overview that is written by an expert on films that have been released recently to help the readers decide which film they should watch.

Professional reviews are different from the ones that amateurs make. They are sharp, structured, detailed, and compact. When reading a professional film analysis, you’ll have a deep understanding of each genre, the film characteristics, trends, and filming techniques.

The purpose of a film analysis

The secret to writing a perfect film analysis is understanding the purpose. Here are a few pointers that you should focus on:

You need to shed light on the information about events, characters and relations. However, don’t narrate the entire story. Reading your review should not be a substitute for watching the film. You should mention some turning points that make the film interesting.

You should focus on the specific and general aspects of the film such as themes, special effects, acting, music, and the director’s work. Write a strong conclusion if the main ideas were well implemented. If you’ve never worked on such a project, there are film analysis essay examples that you can read to avoid confusion. Students who spend some time reading samples tend to get good grades. Try to be detailed and objective in your evaluation.

Describe your feeling before and after watching the film. Focus on what you loved and what you didn’t like. Share your impression of the film based on descriptions, comparisons, and examples to allow readers to make important decisions.

Don’t be categorical. However, your readers should know what to expect from the film. And the most interesting character. Show your readers why the movie is worth watching and its weaknesses.

Reading a movie review is fun in many ways. Most people don’t read film reviews when choosing a movie. Therefore, you need to ensure that your review is easy to read and interesting.

To write a great film analysis, you need to follow the sequence of actions that we are about to share with you.

You need to take your time when choosing a film that you want to analyze. Most students go for their favorites. However, you don’t have to write an analysis of the films you like only. You can write about a film that didn’t interest you. All you have to do is explain why. Using a new approach will make your writing different and refreshing.

You might have watched it multiple times. However, you need to watch it again to find what you might have missed. Or understand the motives or characters better. You need to watch the film at least two or three times. As you watch it, focus on the storyline, heroes, and emotions. Focus on the minor characters, timelines, music, locations, and decorations. All these factors will play an important role in writing a high-quality analysis.

You need to write down the things that you notice while watching the film. Every time a new idea comes to mind, write it down.

The filming process is not a walk in the park. It is a complicated process that involves a lot of people. Therefore, you need to conduct extensive research to get more information about the movie. Find out the budget of the film and any critical changes that were made during the process.

Focus on everything that you saw especially the main impressions. What was the main idea of the film? Did the producers succeed in implementing them? Focus on how it was filmed and the techniques that were used. Think of the actors that interested you and their roles.

After writing your review, you need to take a short break. Pausing for a while before editing will help you have a fresh perspective. Go through your work several times. Look for spelling, grammatical and punctuation errors.

Whether you are a student or an aspiring filmmaker, writing a film analysis will help you to think critically and find the best movies to watch during your free time. It’s an interesting academic assignment that anyone can write as long as they follow the procedure that we’ve shared here. If you don’t have the time or skills to write a good film analysis, you should consider seeking help online. There are a lot of people who are willing to help you achieve your academic and career goals.

James Collins is an exceptional writer and poet. He enjoys assisting college students manage their time effectively and get good grades. He loves working on academic projects and traveling during his leisure time.