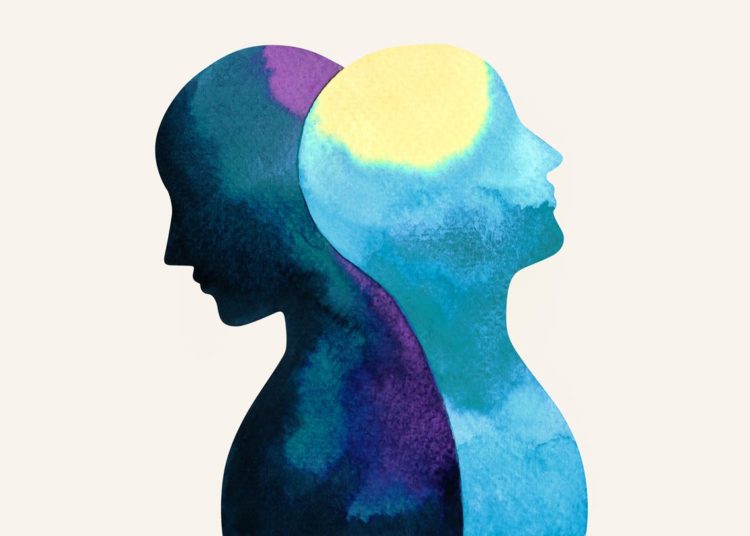 Bipolar disorder, after depression, anxiety, and PTSD, is one of the more common mental health disorders around the world. Yet, it is often misunderstood.

Have you ever heard someone casually say something like, “Ugh, she’s so bipolar lately!” Unfortunately, we often use serious terms such as “bipolar” and “depressed” for situations that have nothing to do with the actual medical conditions of being bipolar or depressed.

Bipolar disorder, sometimes referred to as BPD (though that is better left to stand for borderline personality disorder) is among the ten most common disabilities worldwide.

With so many people affected, you would think the public would have a good understanding of it by now, but that is far from the case.

We tend to just say bipolar disorder, but there are actually three different kinds of bipolar disorder according to the American Psychological Association, which classifies these conditions in the Diagnostic and Statistical Manual of Mental Disorders (or DSM-5).

To keep things simple for this short article, however, we will just be discussing bipolar disorder in a general way.

In general, bipolar disorder refers to a mental health disorder that causes intense periods of mania and depression (often thought of as highs and lows, though this is a simplification and not necessarily the case).

We’re going to alternate between fact and fiction here to help you better understand bipolar disorder.

Yes, many famous and successful people have had bipolar disorder, proving that it doesn’t have to limit anyone. Take Ernest Hemingway, for example. He is one of the most successful and celebrated authors in the history of the United States. You could also consider Brian Wilson who, despite mental troubles, helped lead the Beach Boys into being one of the biggest bands of all time.

As the above examples show, it is definitely a myth that you cannot thrive with bipolar disorder. In fact, around 5% of Americans will experience bipolar disorder at some point in their lives. That’s 1-in-20 people.

Of course, many of these people will find success and thrive in their life, despite their bipolar disorder. This is especially true if they are proactive about their condition and seek some form or forms of treatment.

While therapy may not be enough on its own, it’s generally considered an essential part of a holistic approach to bipolar disorder, which may also include medication or activities such as yoga and meditation.

Fiction: Bipolar Disorder Is Caused by Substance Use

The most likely culprit for bipolar disorder, as is the case with many mental health disorders and other health issues, is genetics. In other words, bipolar disorder is likely passed down from a parent or grandparent.

Even if you don’t have bipolar disorder, you can help do your part by not using this word in a casual way. Throwing the term “bipolar” around for everyday situations actively hurts those people who live with it every day and who face a general misunderstanding about it from the general public. 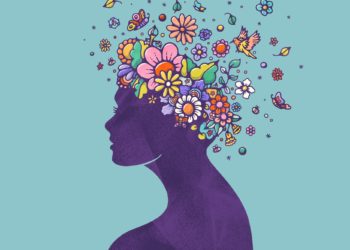 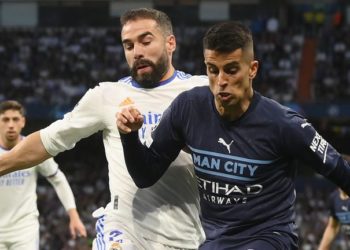 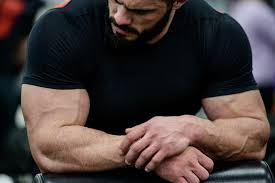 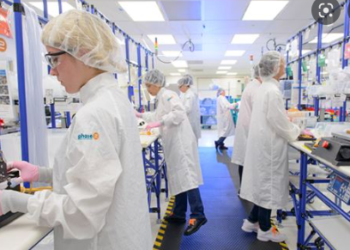