NewsDio Desk : Hackers have devised unique ways to spread viruses by using emotions, especially by exploiting the weakness of the people.

The android malware known as Stuxnet which was previously found on Google Play is allegedly enticing users to download Netflix content. This ‘fake’ app called FlixOnline opens many other windows making it difficult to shut down the application.

The app sends automated replies to all messages. Google quickly removed the app from Play Store after finding such a widespread abuse, but not before it severely affected many users who were easily fooled by the thought of getting free content.

Yes, it was already downloaded hundreds of times. The app has been created with a deep thought out process to inflict maximum damage to the users where it has primarily worked towards automatically granting the three aspects namely ‘Overlay’, Battery Optimization Ignore’ as well as ‘Notification’ access. The real harm which these three does is how it is able to create new windows on one another. Hence, malware keeps on multiplying in terms of ‘opening of new windows’.

Furthermore, the battery will be safer and the notifications will be more easily accessible.

So, the method of working with FlixOnline app is the fact that it firstly monitors the notifications of a specific user and based on the same it sends automatic replies to series of responses on WhatsApp. The reason why it got a hit in short period is that it was able to lure the customers for easily watching content on Netflix.

Whenever a certain link is opened on WhatsApp, hackers can easily gain access to personal and confidential information.

The virus could potentially threaten the specific contact of sending on all of its additional contacts which further project the extent of harm it can potentially create on the life of an individual.

Just before Google has taken the necessary action, it was already downloaded 500 times.

Although, Google App has removed the app, yet it is projected that the App may return in other forms towards harming the people.

It has equally posed serious concerns on how the app could easily foray and become an App for people to be downloaded.

The manager of Mobile Intelligence at Checkpoint namely Aviran Hazum has posed serious concerns that malware could manifest in some other form.

In an advisory, people are requested to remove the malicious app and immediately change their password.

WhatsApp doesn’t showcase any sort of loophole towards specifically promoting the malware. However, all eyes are definitely focused on the functioning of Google Play which couldn’t prevent the virus from making inroads. The news gains further significance as Google is laced with sophisticated protections along with automated tools to put a stiff resistance towards all sorts of virus. 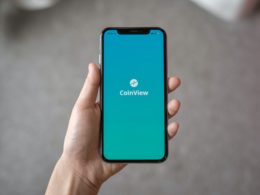 Micromax is set to unveil 5G phones at competitive price

Micromax is expected to invest whopping 500 crores in manufacturing as well as research and development till 2022.…
byZaheer 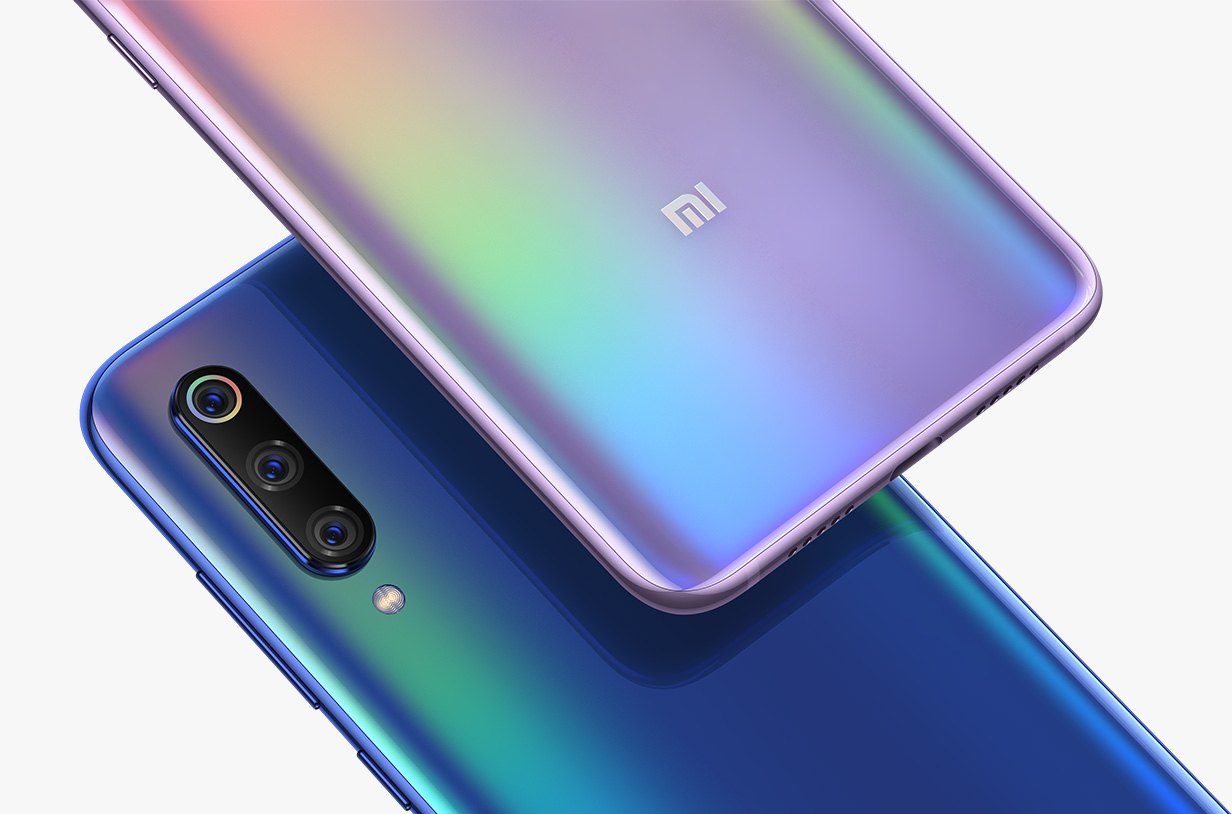 While owning a Pilates Studio is a satisfying and rewarding journey, it is still as demanding as any…
byZaheer