HOW TO MAKE A MAGIC MUSHROOM SPORE SYRINGE 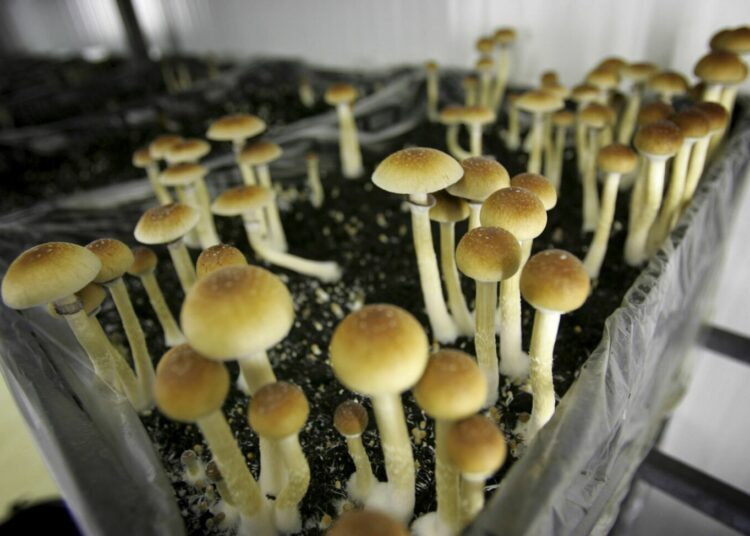 There are two techniques to inoculate a substrate to grow magic mushrooms. It might be difficult to pick which method is ideal when starting off, from phantom liquid cultures to Petri plates. Using a spore syringe is one of the easiest and cleanest methods—ideal for the new grower!

Growing your magic mushrooms is a gratifying experience. It is also a highly intricate procedure with multiple phases that must be completed with care and precision. The initial step is injecting the substrate and germinating your mushroom spores. For first-time growers, the meticulous, hands-on procedures necessary can be both intimidating and thrilling. But we’re here to help; let’s look at how to create your first magic mushroom spore syringe.

WHAT IS A SPORE SYRINGE?

A spore syringe is necessary for producing your magic mushrooms since it is used to inoculate your chosen substrate. The little spores floating around in the spore solution contain the genetic information for the ounces and ounces of magic mushrooms you may expect to grow. One of the most successful and simple mushroom germination strategies is to mix your spores in sterile water inside a syringe.

WHY USE A SPORE SYRINGE?

A spore syringe is the simplest method to keep your mushroom growing clean, especially when used with a flow hood. Other inoculation techniques, such as liquid cultures, will be discussed later. A spore syringe generally permits spores to be delivered directly to the substrate without contamination (when done properly).

Choosing The Best Protein Powder For You: Things To Consider!

Insomnia and the use of sleeping pills

How and Why Do Adults Use Cannabis During Physical Activity?

This strategy is difficult to beat if you are a first-time grower. It’s a simple and dependable method that even beginners can master. Indeed, many seasoned farmers continue to use this strategy.

HOW TO MAKE A SPORE SYRINGE

To make a spore syringe, first, gather some magic mushroom spores like B+ Spore Syringe. These are available online as spore prints or as ready-made spore syringes.

To reduce the danger of contamination, provide a clean atmosphere with as little airflow as feasible. It is best to conduct this in a still air box or with a laminar flow hood. In the absence of this, utilize a small room with bleachable surfaces. Consider wearing gloves and a mask as well.

However, remember that this stage does not provide the greatest danger of contamination, so there is no need to go crazy. Growing mushrooms is a lengthy and complicated process, and there’s nothing worse than discovering a cake coated with mold two months later!

HOW TO USE A SPORE SYRINGE

Using a spore syringe is easy if you don’t go crazy. Millions of spores can be found in each syringe. Therefore, you won’t require more than 3 ml per 1 square liter of the substrate. A couple of drops, roughly.

If you are inoculating a substrate contained in a jar, then it is quite probable that the lid of the jar will have holes punched through it and either be secured with tape or a plug of some kind. Regardless of the circumstances, the method remains the same. Prick the microporous tape to cover these holes (or remove the stopper), then spray some spore solutions onto the substrate. The amount will vary depending on the dimensions of the jars.

When you are through this step, apply a new layer of microporous tape over the perforated strips, and then put the jars in a warm and dark area. If everything goes according to plan, you should start observing mycelium colonizing where you dropped the spore solution within a week. It should resemble a patchwork of cotton wool in little increments.

Over the subsequent weeks, these patches ought to expand to cover the entirety of the jar. Do nothing with it until other organisms completely colonize it! Also, pay attention to what is growing in that area so you can determine whether or not it has been tainted.

HOW TO STORE A SPORE SYRINGE

According to some sources, spore syringes can be stored correctly for up to 12 months. Because the spores are live entities, insufficient storage will destroy them.

SHOULD SPORE SYRINGES BE REFRIGERATED?

IS IT POSSIBLE TO FREEZE SPORE SYRINGES?

No. Spores are water-containing cells. As a result, cold will kill them.

DO SPORE SYRINGES EVER GO WRONG?

Yes. They can die if they are not properly stored. Similarly, they will break gradually over time, albeit they are amazingly hardy tiny things when preserved properly.

CAN A SPORE SYRINGE BE REUSED?

Absolutely. There is no reason why a syringe cannot be used several times as long as it is adequately sterilized and not damaged. To sterilize a syringe, either fill it with sterile boiling water or cook it in a pressure cooker. A flame can be used to sterilize the needle.

Another way for germination is in an agar solution on a Petri plate. Agar is a sugar-rich substance in which spores and mycelium may germinate and develop. It is also a simple procedure, as spores from a spore print may be dropped straight onto it.

However, if it is not done in a sealed air box or beneath a flow hood, the Petri dish will be exposed, letting numerous additional bacteria onto its surface. Mycelium likes to flourish in the same habitat as many other creatures!

WHERE CAN YOU FIND SPORE SYRINGES?

Funghead sells spore syringes for the purpose of mycology. However, it is essential to evaluate the credibility of the sources and the legislation in your nation. The mycelium of magic mushrooms is prohibited in several countries, even if the spores are not.

However, to progress, you should experiment with all approaches. When you harvest your first large flushes a few months later, you’ll remember the earliest steps fondly. You’ll also know how to generate new ones immediately from your spores! 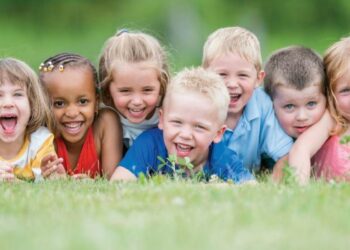 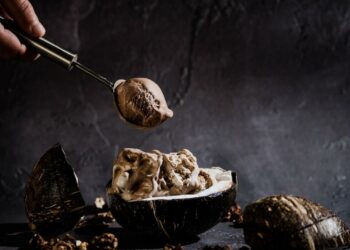 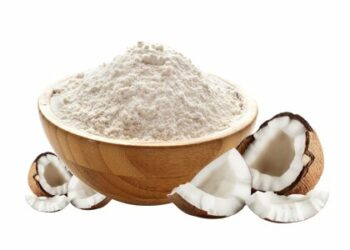 Quick Perks of Coconut Flour You Should Not Miss 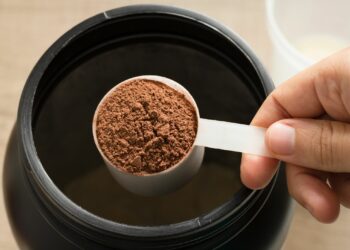 Choosing The Best Protein Powder For You: Things To Consider!