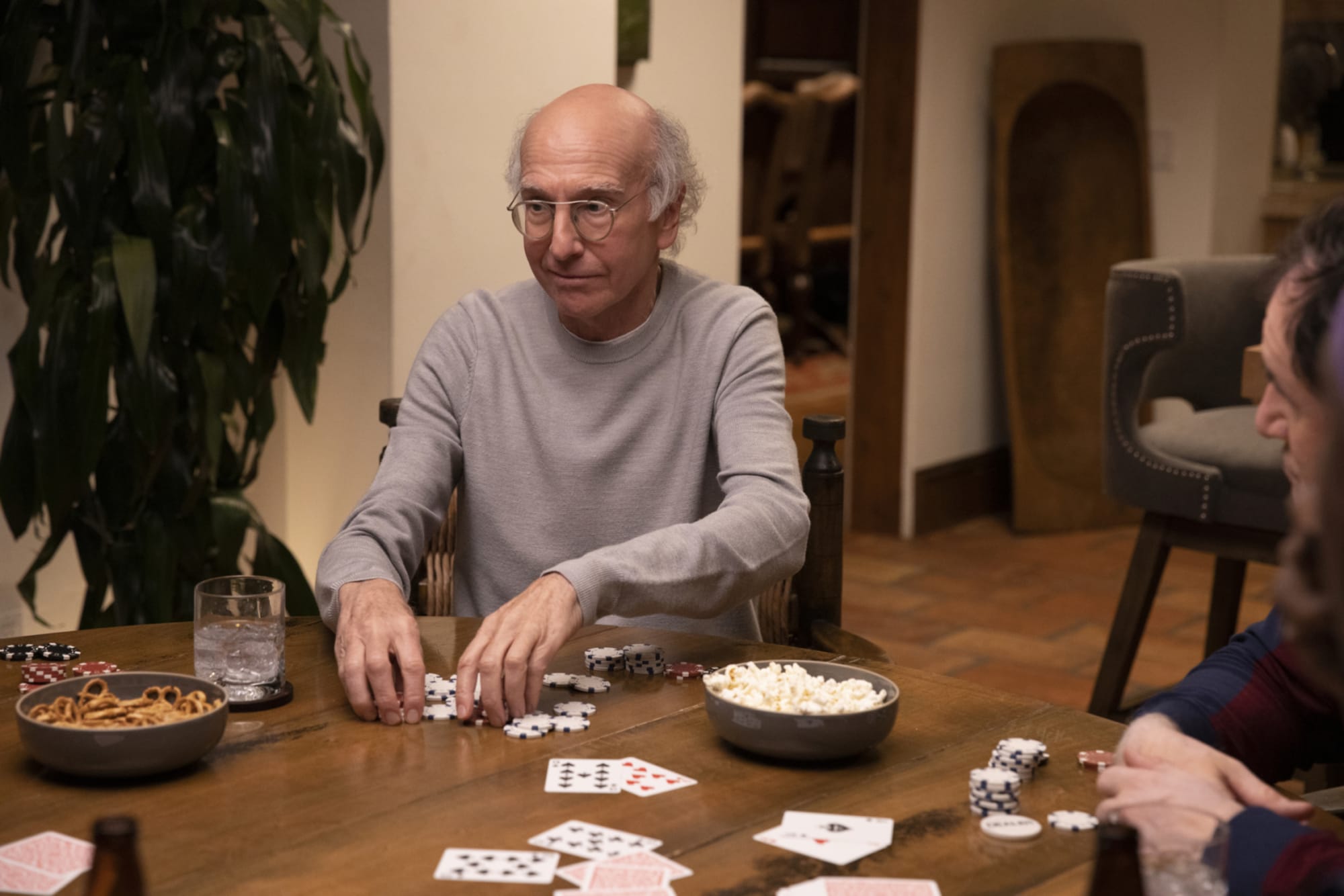 Will Curb Your Enthusiasm coming with season 11?

HBO has renewed Curb Your Enthusiasm for a new season. Speaking about the news, Larry David joked: “Believe me, I’m as upset about this as you are.” “One day I can only hope that HBO will come to their senses and grant me the cancellation I so richly deserve.”

When will Curb Your Enthusiasm Season 11 release?

Now that season 11 of the show Queer Eye is approved, people are very excited. They don’t know when it will start but they can’t wait to see it!

In the past, fans had to wait a long time between episodes. There were six years between seasons 8 and 9, and then 3 years until Season 10.

However, the executive vice president of HBO programming gave some hope when announcing the show’s renewal: “Larry is already busy writing. We can’t wait to see what he has in store.” Jeff Garlin gave updates on filming in May 2021. Filming will come to an end on the 11th season. Garlin predicted on the podcast “10 Questions with Kyle Brandt”. He predicted that the new season will be out in 2021.

What is the plot of Curb Your Enthusiasm Season 11?

When we last saw Larry and the gang, he started a new trend. He made coffee shops. People who have been banned from other stores can go to these instead. But his coffee shop was accidentally burnt down and the man’s coffee rival bought a house across from him to taunt him.

Will Larry rebuild his coffee shop in season 11? He may give up his business for good. One thing we do know is that the upcoming episodes won’t all focus on the COVID pandemic.

Jeff Garlin spoke to a podcast about season 11. He said they only have three weeks left of filming. He gave some plot teasers. He said: “I want to say that except for the first episode, we don’t do any COVID stuff. In the first episode it touches on, there’s a couple of things. But it’s a post-COVID world in Curb.”

Who will be starring in Curb Your Enthusiasm Season 11?

We also know Richard Lewis has made a welcome return to set after undergoing three surgeries, putting his future on the show at risk.

Great news for me! Although I’m still recovering from three surgeries and missing Season 11 of Curb, LD called me and asked if there was any chance if I felt strong enough to do one episode! I am and here I’m on the set to shoot it. I’m so grateful. Ted Danson could also reappear in the upcoming series as himself after most recently doing so in season 10.

At this point, the list of guest celebrities is unknown, however, in the past Curb, Your Enthusiasm has seen cameos from Lin-Manuel Miranda, Martin Scorsese, Mila Kunis, Elizabeth Banks, and Isla Fisher to name just a few.

What are fans expecting from Curb Your Enthusiasm of Season 11?

The return of Curb and it’s a go! The series is coming back for its eleventh season after Larry David took an extended break in Season 12 to focus on other projects following the departure of Seinfeld co-creator Jerry Seinfeld as well as several major stars from the production team including Jeff Garlin who played Larry’s agent Jeff Greene. Now LD has confirmed he will be returning with new episodes but what can fans expect?

As per usual there are no details about when Curbs will air or which guest celebrities might be appearing. But Curb Your Enthusiasm is a show that has never shied away from topical humor, so it’s safe to bet we’ll see plenty of references to the Trump presidency or other political happenings in America over the last year-plus Despite being off-air for six years Curbs was still ranked as President Barack Obama’s favorite TV show and LD said he would like to have him on board too