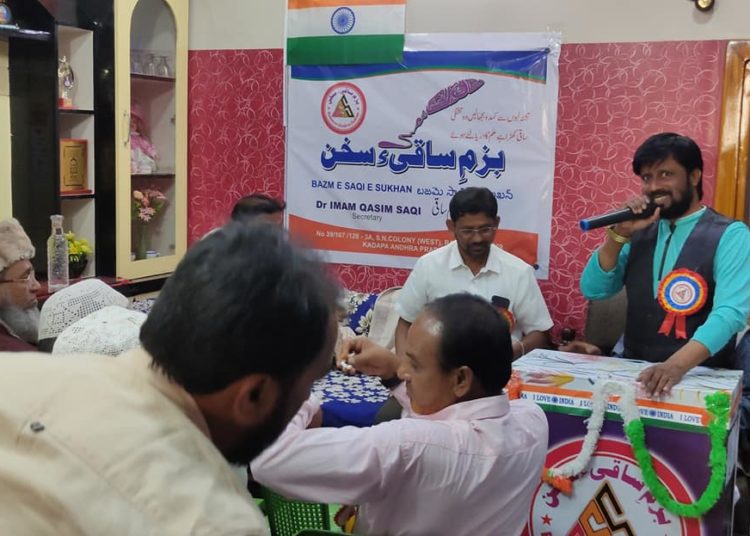 According to the information of Imam Qasim Saqi, the names of those who recited the ٖPoems were as follows :

Ishrat Ambrin recited Naat and received a gift of Rs 500.

Poems related to patriotism have been recited in this Mushaira. K.Habeebullah Khan Said That Urdu is not the language of any religion but Urdu is the language of India. Every citizen of India should respect the language of Urdu, value it, adopt it and participate in its development, For the past 800 Years Urdu has been used in several situation even the Indian Freedom fighters used slogans of Urdu Against British, Everyone should take the responsibility to develop Urdu language. 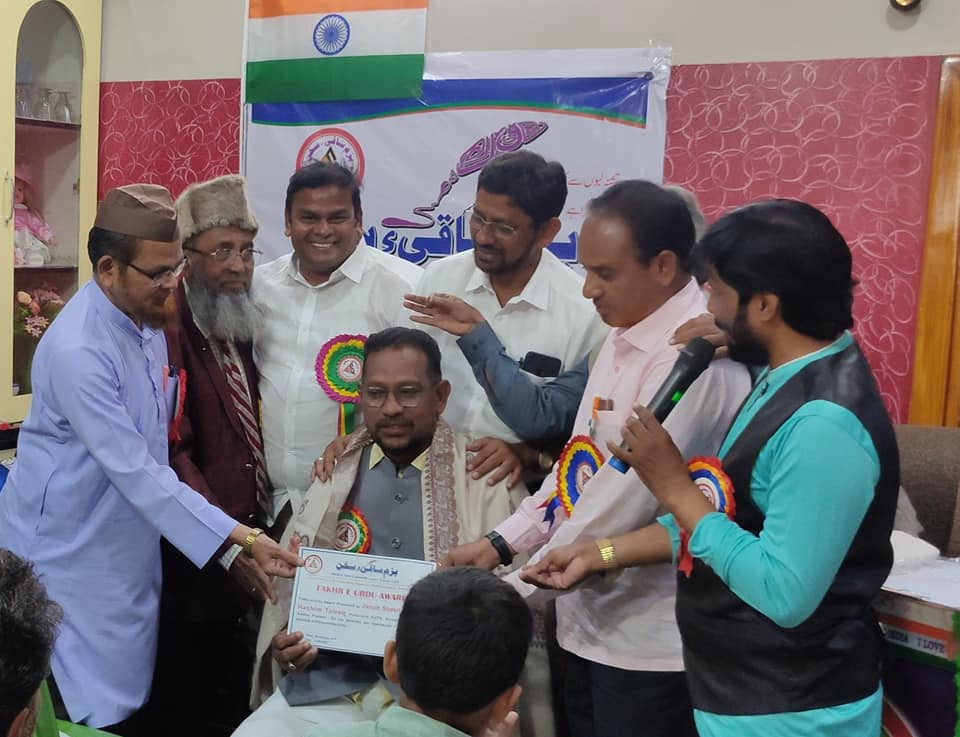 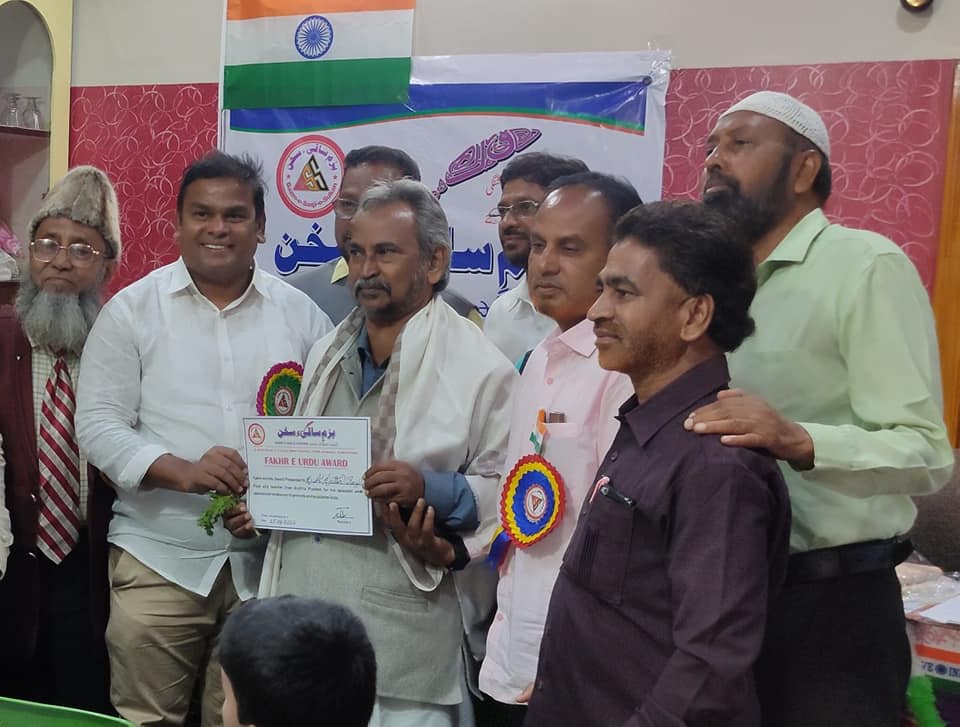 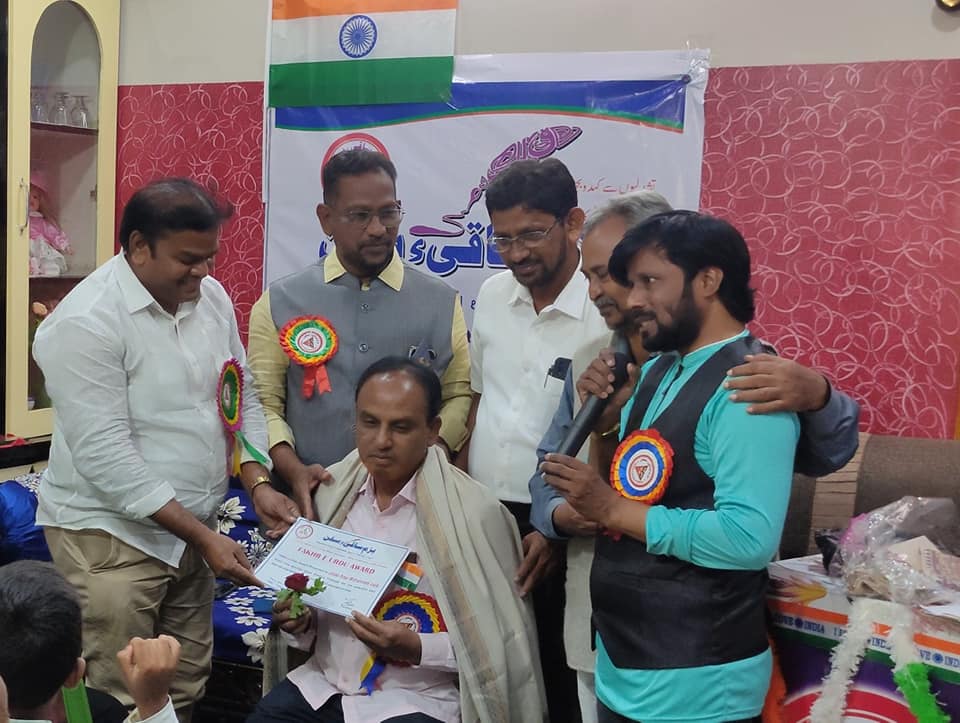 Nazeer Basha Said : The shortcoming of the poets is that they leave after reciting their words, they should stay till the end of the recitation. Mushairah is the name of gathering of audience and poets. Literary gatherings are a symbol of our civilization. Poets express patriotism, national unity and love for their motherland in their words. It promotes Indianness, humanity and ethics.

The Mushaira Concluded After the Vote of Thanks by Dr Imam Qasim Saqi Secretary of Bazm e saqi e Sukhan. 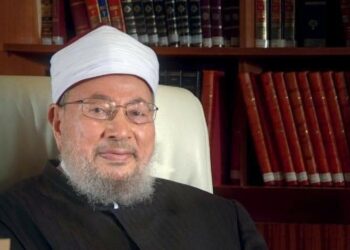 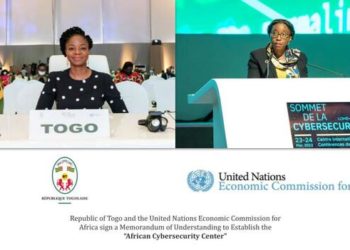 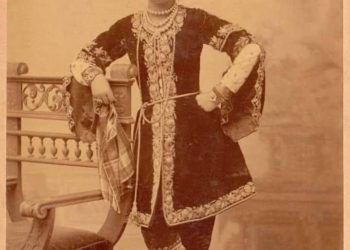 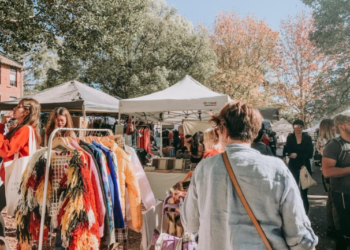