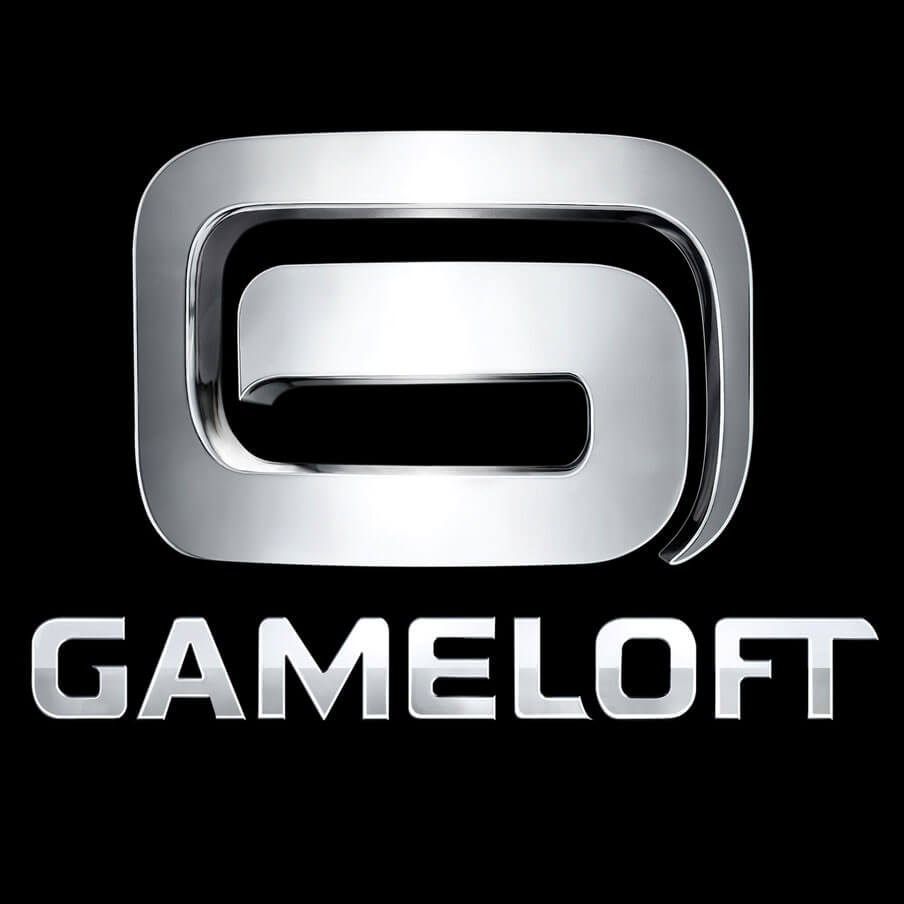 The people who are adrenaline junkies in real life are more likely get inclined to play the racing games. The adrenaline power-packed games can really give you the feel of driving your dream car.

And, Asphalt is no different in delivering the adrenaline to the players who are seeking to experience it. Gameloft Barcelona had already launched 9 main installments and looking forward to launching another installment, probably it would be named as Asphalt 10.
The last installment ‘Asphalt 9: Legends’ was released on 25 July 2018, and if we contemplate on the release of Asphalt 10 then we have to keep guessing since they have not followed any particular year format. However, a rough guess we can expect the game to land would be in the following year.

The Asphalt series can be played in ios, Android and Windows. And the modes to play this powerful game is through single-player and online multiplayer.

Gameplay
The Asphalt 9, which had so many improvements in the area of graphics and designs made it worth playing it. And the gamers are always hungry for the best graphics that can give the smoothest playable experience. We are sure Gameloft has already started its little journey to accomplish the future endeavors to make Asphalt 10 game more powerful and sublime. A little insight that we can anticipate is that they could make a significant improvement in the area of a lineup of prestigious cars, control schemes, race models along with improving the ‘Nitro shockwave’ which was resurrected after ‘Asphalt 6: Adrenaline’ in Asphalt 9. The off-late released game featured the Nitro shockwave which increases the car’s speed when the player taps twice on the Nitro button with releasing a purple pulse. And we have enjoyed every bit of it; however, a modification in the range
and the actuation of the pulse could see the nitro catapult to the glory which could make it more enjoyable for the players to exploit it.

Cars
Cars are the only reason that we play this game for. We cannot imagine an Asphalt game without those blistering pace cars. It is too soon to foretell which cars are making the way to the Asphalt 10, but we can say that the next instalment will see better cars than Asphalt 9 cars and we can gear up for the better rides in the future game ‘Asphalt 10.’

Let’s see how the story of Asphalt 10 unfolds, no matter how they make we are sure that it’s going to be worth the wait. Read also :Baz Guide