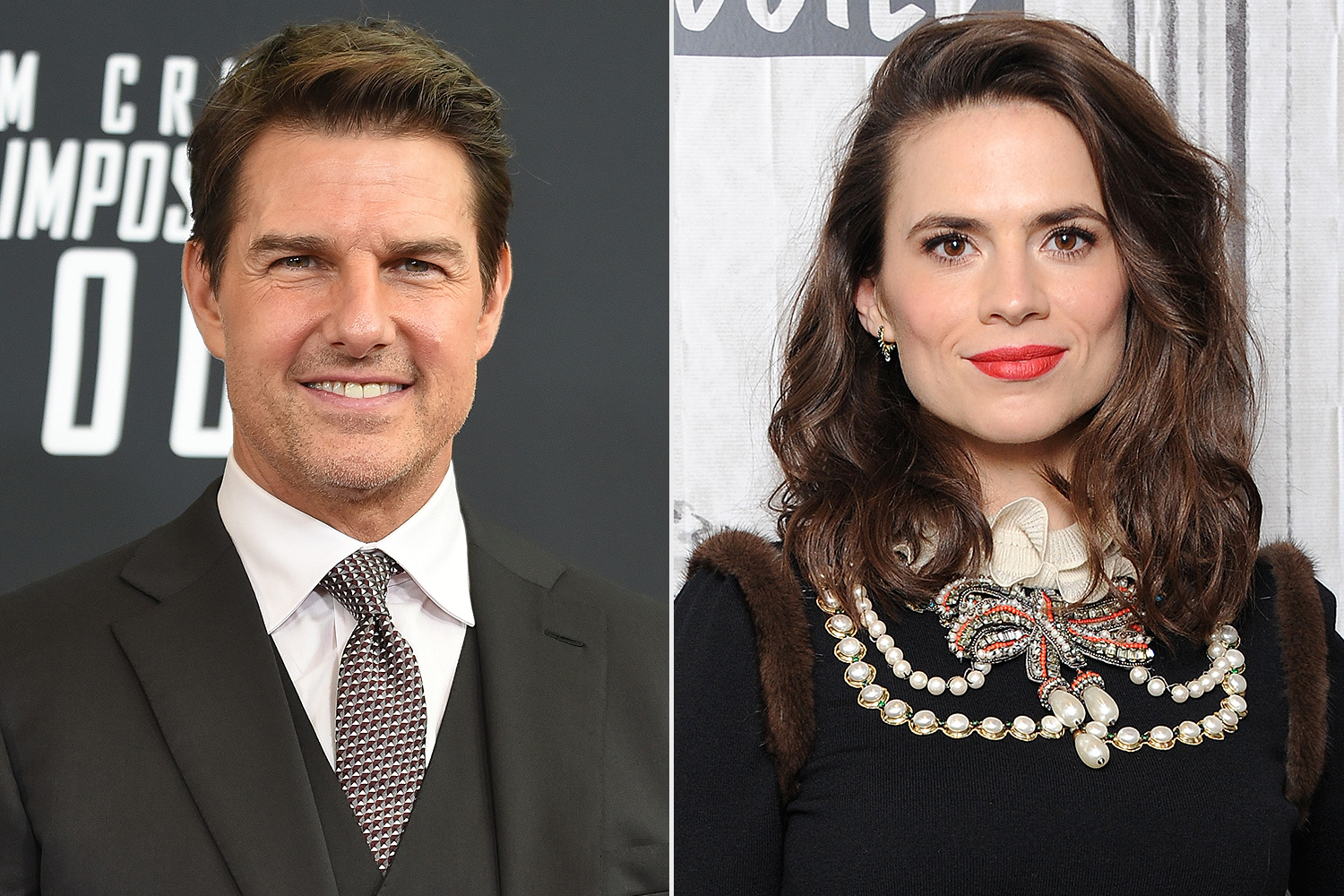 Tom Cruise is a Hollywood actor, who has been in the industry for over 30 years. He was married to actress Nicole Kidman before divorcing her and then marrying Katie Holmes. Recently, he has been seen with British actress Hayley Atwell on several occasions. Tom Cruise Dating Hayley Atwell: All Information Related To It

Tom Cruise and Hayley Atwell’s dating rumors went a step forward after the Mission: Impossible VII actor was spotted attending Wimbledon finals with the actress. The rumored couple was also accompanied by Cruise’s Mission: Impossible VII co-actress, Pom Klementieff. In the viral videos, Cruise and Atwell were seen sitting next to each other and smiling ear-to-ear. They appeared to be engaged in a conversation. After several months of dating rumors, their appearance at the Wimbledon finals has added fuel to the fire.

Tom Cruise and rumored girlfriend Hayley Atwell attend Wimbledon together. Is it True?

Tom Cruise and his stunning “Mission: Impossible 7” co-star Hayley Atwell were looking fine as they attended the Wimbledon finals on Saturday.

Cruise smiled as he let his rumored girlfriend get a step ahead of him while the pair headed into the All England Lawn Tennis and Croquet Club in London.

The duo was on hand for the women’s singles final, in which Aussie Ash Barty bested the Czech Republic’s Karolina Pliskova in three sets to claim her first title at the historic tournament.

Cruise, 59, and Atwell, 39, have been in production on the globe-trotting spy adventure since last year, including when they filmed a BMW car chase in Rome in October.

A production source told the Sun in December that the actors “hit it off from day one.”

“Lockdown, and all the difficulties that came with it, brought them even closer and they’ve become fairly inseparable,” the source said.

Last month, Cruise reportedly had to self-isolate after “Mission: Impossible” cast and crew members tested positive for COVID-19. The Hollywood heavy hitter was infamously caught on audio last year reportedly lashing out at workers on set who he said were not socially distancing.

“If I see you do it again, you’re f—king gone,” he shouted in the audio, according to the Sun. “And if anyone in this crew does it, that’s it — and you too and you too. And you, don’t you ever f—king does it again.”

Who is Hayley Atwell?

Hayley Elizabeth Atwell (born 5 April 1982) is an English actress. Born and raised in London, Atwell studied acting at the Guildhall School of Music and Drama and made her stage debut in the 2005 play Prometheus Bound. She subsequently appeared in multiple West End productions and on television and was recognized for her breakthrough role as Lady Elizabeth Foster in The Duchess (2008), for which she was nominated for a British Independent Film Award for Best Supporting Actress. Her leading performance in the miniseries The Pillars of the Earth (2010) earned her a nomination for the Golden Globe Award for Best Actress – Miniseries or Television Film.

Apart from the videos that surfaced online, Atwell herself shared some gorgeous pictures of the trio from the event on her Instagram handle. She donned a midi-length cream print dress and paired it with a cream trench coat. Cruise looked dashing in the sharp blue suit. Meanwhile, Pom went for a formal look. She wore a dark shirt, black pants, and a bright mustard-color jacket.

The dating speculations first sparked back in December 2020. It is said that the two got closer on the sets of their upcoming movie. The Sun had reported that lockdown, and all the difficulties that came with it, brought Cruise and Atwell even closer. The article stated that the duo has become fairly inseparable.

Before being a thing with Atwell, Cruise has seen three failed marriages. After divorce with first wife Mimi Rogers, he tied the knot with Nicole Kidman. His second marriage lasted for 11 years and his third marriage was with Katie Holmes. Holmes and Cruise parted ways in 2012, and his name has been linked to a few models and actresses. For Atwell, she dated popular model Evan Jones for 2 years. She was said to be in a relationship with an English doctor but they split up last year.