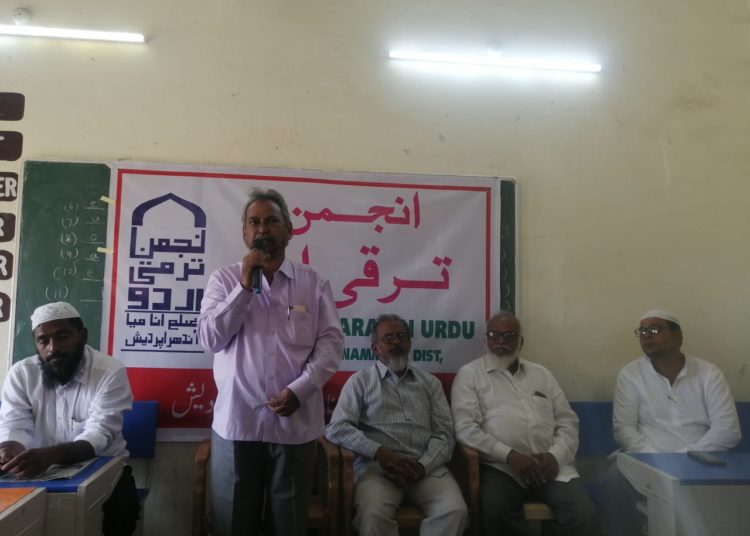 On this day a branch of Anjuman Tarraqqi urdu has been reformed a new committee, Sattar Faizi deliver a speech on Anjuman Tarraqqi Urdu’s services and how to develop our mother tongue and the importance of Urdu, he said this committee provides so many services apart mushaira it has been conducted so many competitions to develop urdu language, now a days the other language especially English is dominating mother tongue, so we should take care to develop our mother tongue…
Later Sayed Hidayatulla prolonged that the language urdu has been developed from various states after independence, this language urdu played the key role to bring independence and the slogans of Urdu has used from different religions in part of freedom fighters… Anjuman Tarraqqi urdu had received some amount from our government, to develop this language, but on these days this Anjuman has neglected from the present government.

The body of Anjuman Urdu formed :

The body reformed as Honorary President of Anjuman-e- Tarraqi Urdu Branch of Rayachoti Annamiya District Syed Raziuddin Sahib Qibla, President Habibullah Khan, General Secretary Sheen Meem Hashim Taleeq, Working President Dr. Naqiullah Sahib and officials and members were elected. In this meeting the businessman, Urdu lover, politician, Urdu teacher and poets were participated. Congratulations were extended to the newly elected Anjuman-e-Tarraqi Urdu Rayachoti in the service of Annamiya district. They also pledged to work for the development and promotion of Urdu language, literature and culture. The new President of Anjuman Tarraqi urdu of Annamaiah Janab Habibullah donated Rs: 50,000/ Fifty thousand for the development of Urdu , and the audience donated approximately Rs:10,000/ Ten Thousand in this function.

Imam Qasim was born on 15th May in 1972, at Palamaner in Chittoor DISTRICT. He has been working as a teacher since 1996 in KADAPA DISTRICT. He authered four books till now. All his books were awarded from AP URDU Academy. 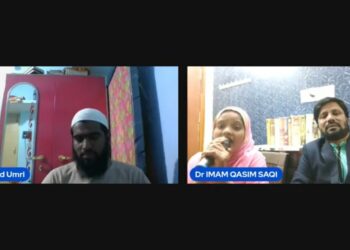 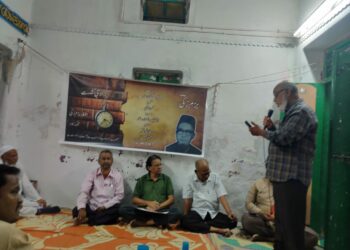 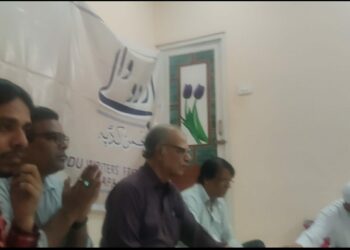 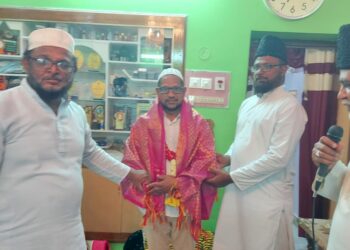